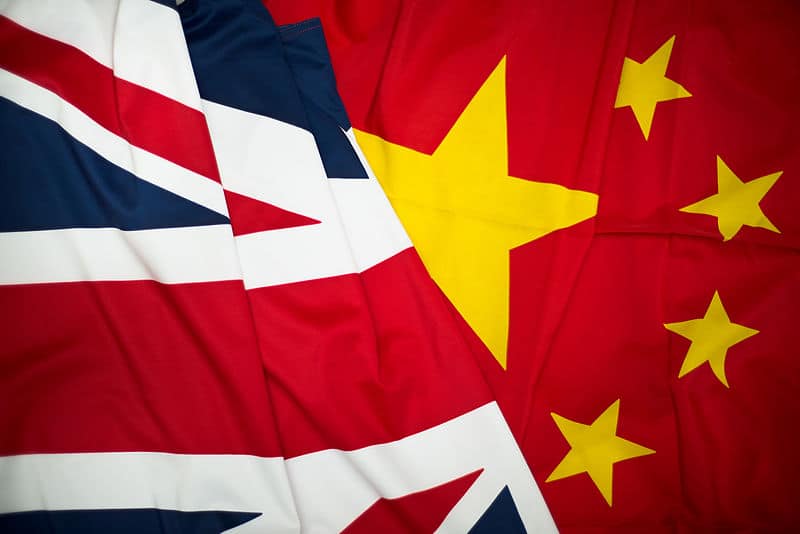 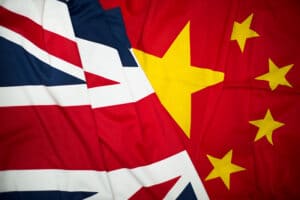 The China Research Group, a Parliamentary grouping of Conservative MPs that is intended to reassess the UK’s relationship with China, has published a paper by two young academics which makes an interesting argument for closer climate cooperation between the UK and Taiwan.

The paper is written by Libby Lange, an MA student at Yale and former English speechwriter for Taiwanese President, Tsai Ing-wen, and Joe Gayeski, a fellow Yale Masters student.

It makes the case that joint climate initiatives between the UK and Taiwan would be an effective means of raising the cost of unilateral action against Taiwan by China.

It rightly states that any Chinese invasion of Taiwan would damage British interests as well as pose a challenge to British leadership and its commitment to global democracy. The trade impact of an invasion is also noted with the paper stressing that the 18% of UK import/exports that come from the Indo-Pacific region would almost certainly be affected.

While Taiwan’s absence from the UK Government’s Integrated Review is flagged, it is suggested that the UK’s ongoing commitment to the One China policy made this inevitable,

Instead, it says a strategy of raising the cost of any change to the cross-straits status quo is Britain’s best approach.

This is defined as increasing UK ties with Taiwanese civil society and industry as well as greater cultural, education, and economic ties.

The authors believe that the most promising area for increased exchange is climate policy, where closer engagement with Taiwan will offer the UK more supply chain diversity and opportunities for high tech collaboration.

They see a three-for-one policy benefit from closer ties:

Opportunities the paper explores includes more exchanges between universities and industry groups, with a key role envisaged for the British Council and the Climate Change and Energy Network, based at the British High Commission in Singapore.

The paper ends by addresses the concerns some critics will doubtless raise that any deepening of relations between the UK and Taiwan will be portrayed as provocative by the Chinese Communist Party.

But the authors argue that when it comes to climate change, an area where global benefits can be pointed to, it will be much harder for the Chinese authorities to make this claim stick and adds that nothing would need to formally change diplomatically.

It is an interesting perspective and there is no denying that there is some merit to their arguments.

However, while the concept of increasing the cost to China of invading Taiwan is a solid one, the paper doesn’t go into any great detail about how increased climate cooperation between and the UK would have that effect.

Certainly, the stronger the ties between the UK and Taiwan are, the more an invasion will be felt by the UK. But while this might result in a stronger response from the UK should the unthinkable happen, there is little reason to think that it will change China’s thinking on the matter.

Taiwan’s commitment to Net Zero, despite their exclusion from the COP26 Conference in Glasgow last year is to their enormous credit and there is no doubting that the UK should work with Taiwan in this area at every available opportunity.

The British-Taiwanese All-Party Parliamentary Group wrote an excellent paper last year highlighting the cooperation between the two countries in the offshore wind sector. The Taiwan Policy Centre would absolutely advocate similarly deepening ties in other sectors too.

But while this may help entrench UK-Taiwan relations, something that would be extremely welcome, in isolation, it is unlikely to deter China from an invasion if that is their ultimate aim.

You can read the full paper – The case for UK-Taiwan climate cooperation – on the China Research Group website here.