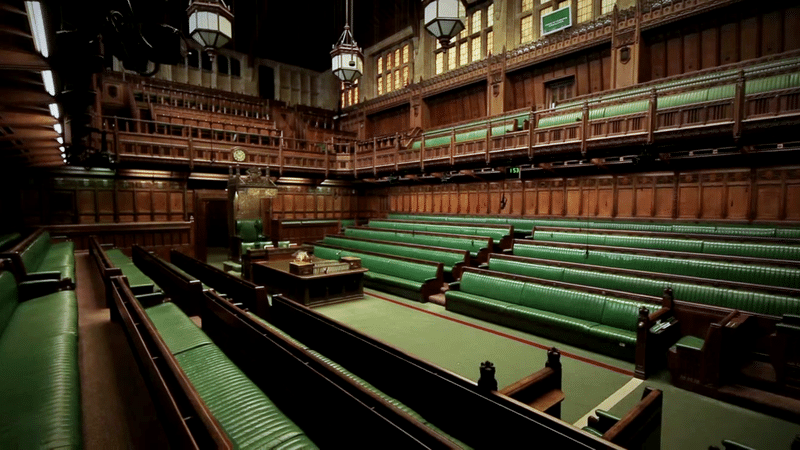 Taiwan is not a bargaining chip 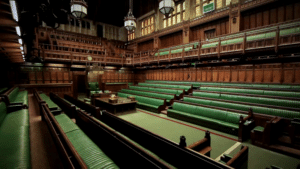 On Thursday 24th February, there was a debate in the House of Commons on the UK’s Relationship with Russia and China.

Given the Russian invasion of Ukraine the previous day, it is no surprise that this was the focus of much of the debate. However, there was also a few interesting comments on Taiwan.

The most notable was from Sir Bernard Jenkin MP (Con, Harwich and North Essex) who is al ong-term supporter of the UK’s current ambiguous approach towards Taiwan.

While speaking broadly positively about UK-China relations, Sir Bernard asked the question, “Why should we not formally recognise Taiwan’s sovereignty and its right to self-determination, if China is to co-operate so easily with Putin in Ukraine?” (Column 518)

The context of his question was the suggestion that the UK should use recognition of Taiwan as a bargaining chip to deter China from backing Russia in Ukraine.

This is a stance that the Taiwan Policy Centre does not support. Taiwan is a sovereign democratic nation state with a population of 23 million people. It must never be used as a bartering tool between China and the West.

Like Ukraine, Taiwan and the Taiwanese people has the right to their own self-determination.

There are many reasons why the UK should formally recognise Taiwan’s sovereignty. The reason alluded to by Sir Bernard is not one of them.

You can read the full debate here.